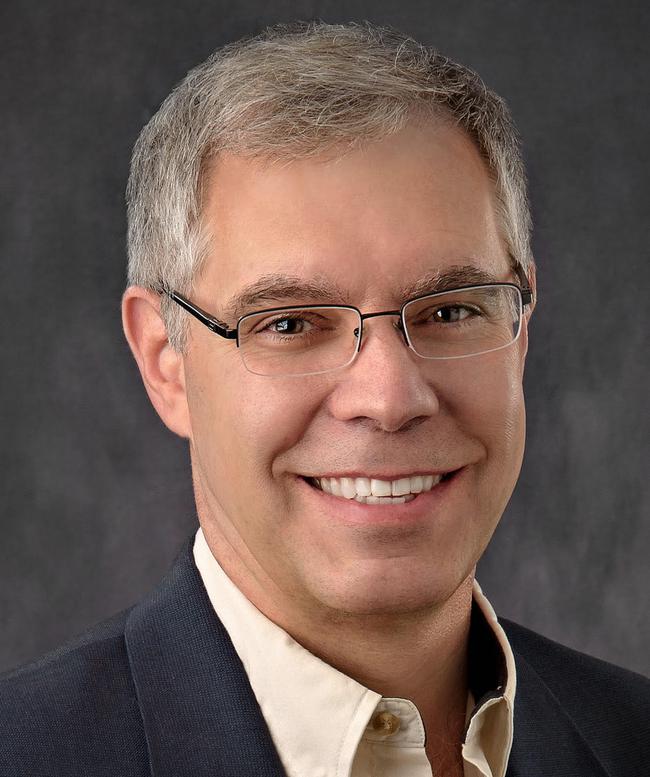 Grew up in Calumet City & then attended College at Northern Illinois University in Dekalb where he met his wife.

Currently lives in Oswego with his wife Kristen, and their daughter (Emily) and son (Evan).

In High School he worked as a clerk at an A&P Grocery Store (remember them?).  After High School he went on to attend Northern Illinois University in Dekalb, IL. and after graduating accepted a job in management with Walgreens Drug Store.

He became licensed to sell real estate the fall of 1988.

Joined RE/MAX in June of 1993, and continues to excel as a Top Producer.

Ron is most proud of his repeat clients, and personal referrals from past clients

Ron has considerable new construction knowledge & works extensively with builders, both in the marketing of their properties, and in the representation of buyer’s purchasing from builders.

Ron loves what he does which is good. It’s not work if it’s your hobby too!